This evening I participated in my first caucus, and it was an interesting experience. For the past few weeks reminders had been airing on the radio and television in addition to campaigns calling telling us to be at the caucus site by 6:30 PM since the doors close at 7:00 PM. Even with the chilly evening and icy unshoveled sidewalks I decided to walk to the caucus which was a little over a half mile away. Upon nearing the caucus location there was a steady stream of individuals also making their way to Morey Middle School to participate in the caucus. Entering the door to to the school, since it was a multi-precinct location there were hundreds of people, and making my way to the end of the line was a challenge in itself. They had expected a large turnout, but nothing like this. After waiting in line for close to 25 minutes they decided to usher everyone into the second floor auditorium as well as the lunchroom to explain the rules of the caucus. Every seat was taken in the auditorium in addition to people standing around the perimeter. After explaining the rules, we broke up into our precincts to start the caucus process, or the waiting process. I made my way downstairs to join over 100 people from precinct 535 who participated in this event.

Since we were unable to do so before 7:00 PM due to the volume of people, the first order of business was to sign in by our line on the voter roster, and receive a voting sticker. However, they ran out of the stickers and had to find some more. This sticker was used to ensure everyone was accounted for who was eligible to have a vote. Once we got to the voting process, the first step was to take a straw poll and see who people were supporting. I found myself in the middle of the room as an uncommitted and since we did not have the necessary 15% to earn a delegate we had to decide. Some individuals spoke trying to sway us to join their group however my mind was already decided prior to attending, my decision to go uncommitted was since the candidate I supported dropped out of the race in the week prior. I made my way to my new candidates group and on the next vote was counted as part of that caucus group. Once the numbers were added up and the precinct delegates determined, they were split 8 to 2.

Each caucusing group then elected the number of delegates allocated as well as the alternates which would attend the city and county convention in March. If I was in town that weekend, I would have tried to be a part of the process but warmer weather will have me out of town. This is also the first step in trying to become a delegate in the national convention, as the delegates are narrowed down at the county and then state levels. The chance of going all the way to the national convention is quite slim. The next order of business, was to ask for donations for the party. Not a party for us, but the political party. Once the donation time was complete a preference poll was conducted for the open senate seat coming up for election this year. Like the presidential poll a vote was taken and the delegates selected. There was not much dispute in this vote. The final step was an open floor to suggest platforms which should be discussed at the county convention and possibly further if ratified at the convention. A couple of people in the group had some ideas which they presented to the caucus group which by this time had decreased by about half. All of the ideas passed, and will move forward to additional reviews.

The precinct caucus has always been a part of the political process, however when there are primaries most people just skip attending the caucus itself. While it was an interesting experience, there were so many people attending this year the coordinating staff was overwhelmed and the facilities were way over capacity. This brought some confusion to the process, but in the end everything worked out and I was quite glad I attended. 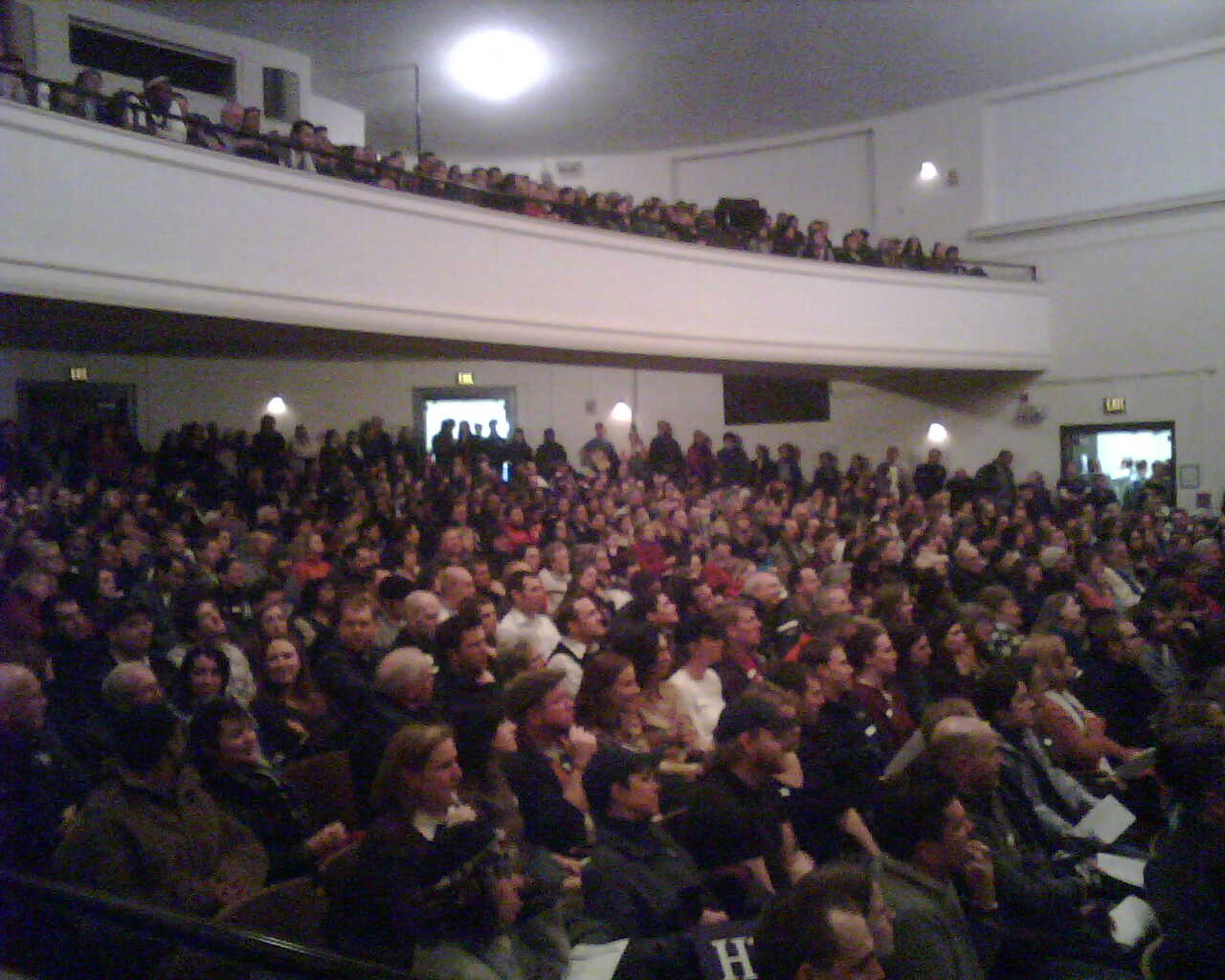