It has been a busy few weeks after the finale hike for the Team in Training Fall 2009 season.  First off thank you to everyone who helped me reach and exceed my goal of $3000.  There were many of you and I am slowly getting out formal thank you notes as well as a thank you gift to many of you.

For my hike in Rocky Mountain National Park, I hiked Flattop Mountain and Hallets Peak in some changing conditions.  Leaving the trail head at 4:45am we started off in the dark with a group of hikers from the Georgia chapter and were near treeline when the sun emerged.  Initially there was some morning light, but the clouds started rolling into the valleys.  The one thing which was absent this year was the wind, and by the time we got to the peak of Flattop it started to cool down and we were in and out of the clouds.  The group continued onto Hallets and once at the top you could see in the distance a storm starting to brew.  As we started heading down the rocky trail a system moved in and brought some snow to us on the hike down, or maybe it was gropple.  Either way it was with us almost all the way back towards Bear Lake and the conclusion of the Fall 2009 Team in Training – Hike season.

Thanks again to everyone who contributed as 59 hikers participated at RMNP raising around $230,000!  It is not too late to donate, and if you would like to do so let me know. 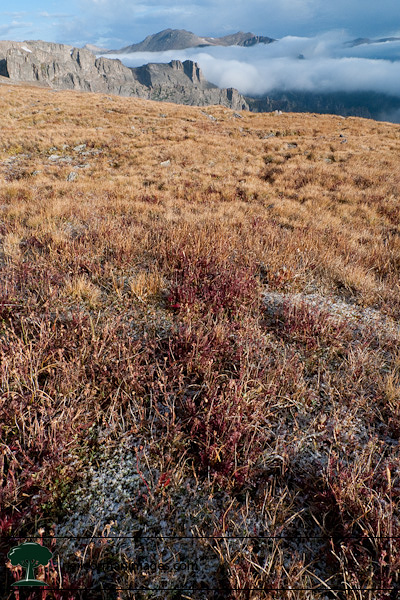 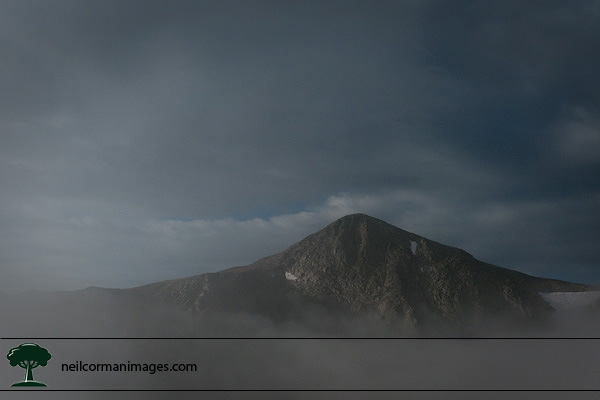 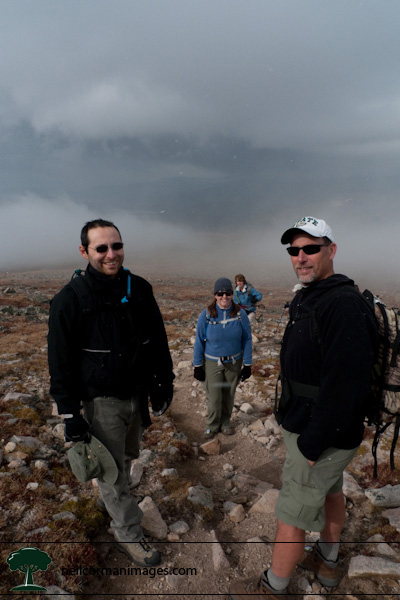 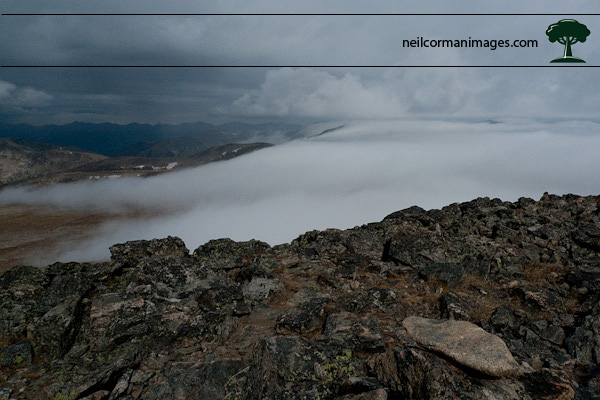 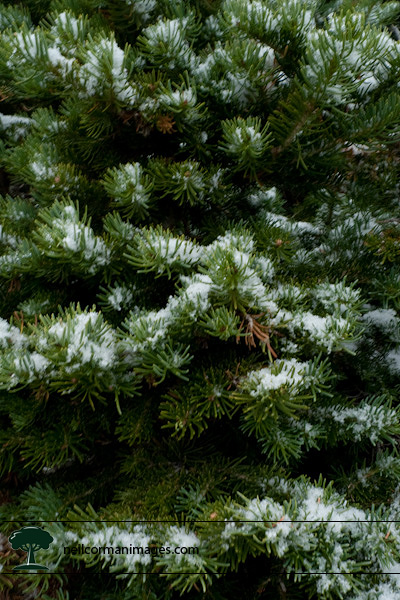