This year I traveled from Singapore to Montreal and many places in between. As I do each year I reviewed the images which I took during the course of the year and narrowed it down to 12 of my favorite images from over 5000 images taken during 2018. I also tried to highlight various areas which I traveled which you will find below. 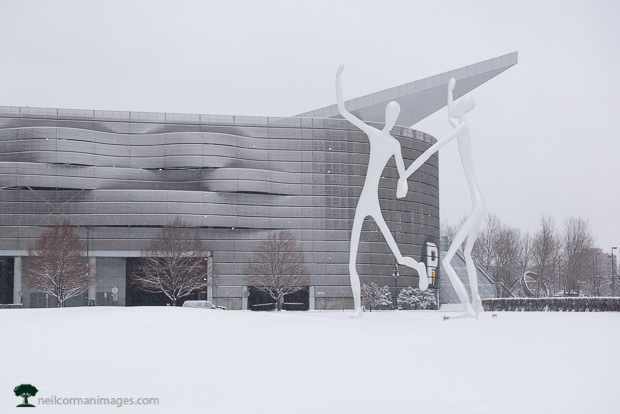 The Dancers in Winter Snow
I have photographed The Dancers a few times in different conditions. When approaching the subject I am now looking for new angles even if it is moving the location of the dancers within a few inches to the Colorado Convention Center. As the snow was falling I was moving so slightly to place the hands of them in a location on the building. 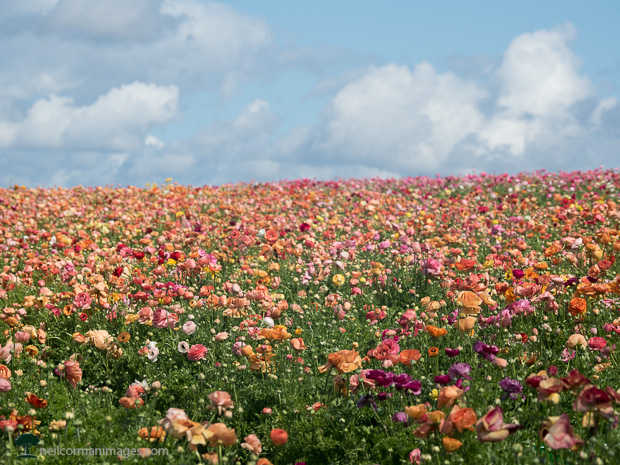 Wildflowers in San Diego
During a trip in March to San Diego I was able to experience the fields of wildflowers near Carlsbad. Under soft light I walked through the fields and captured the spring growth. 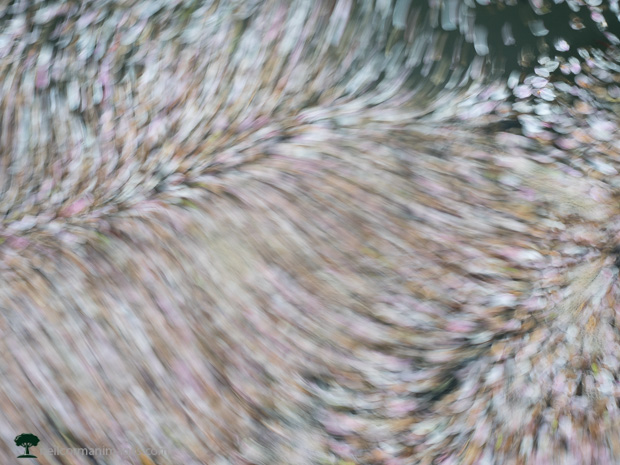 Cherry Blossoms in the Tidal Basin
I was in Washington DC during the annual Cherry Blossom Festival. I was a there a little past the peak but there was still plenty to capture along the Tidal Basin as well as around the city. It was a little windy one of the days I was there and noticed the movement of the water in the basin. With the cherry blossoms starting to fall off from the wind as well there were areas in which the blossoms were gathering. I pointed my camera towards these areas and let the motion from the water make the image. 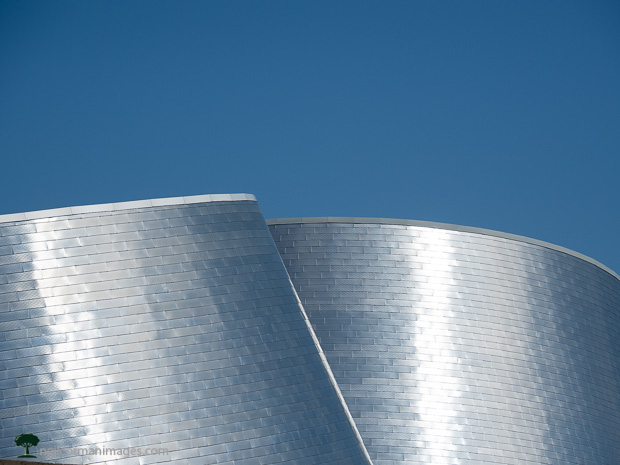 Montreal Planetarium
Walking around Olympic Stadium in Montreal I noticed the light on the metal buildings as they reflected the midday light. Working from different angles I was able to position the buildings overlapping with a nice blue sky to add to this minimal photograph of the Rio Tinto Alcan Planetarium. 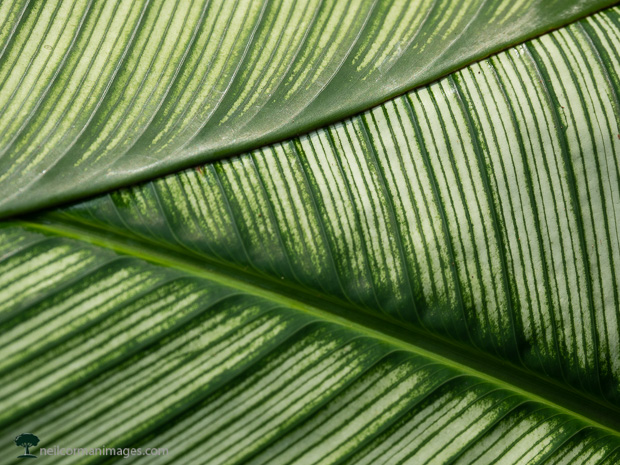 Leaf in Singapore
Walking through the Singapore Botanical Gardens I weaved my way around on the various paths on a casual morning. I passed by a small area of plants which just had leaf after leaf stacked in the growth which caught my eye. I decided to look down on the leafs to capture the lines and patterns which they created. 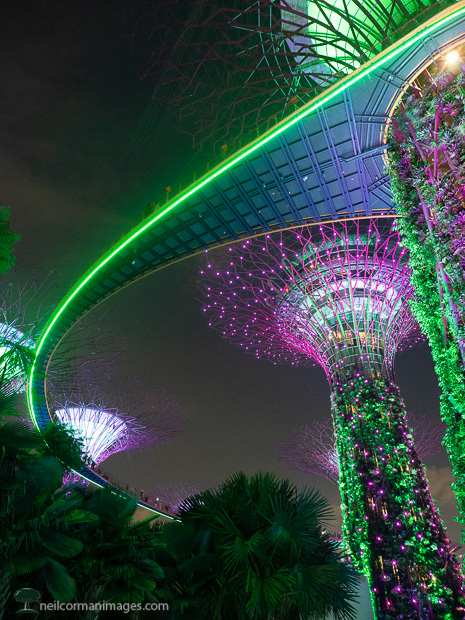 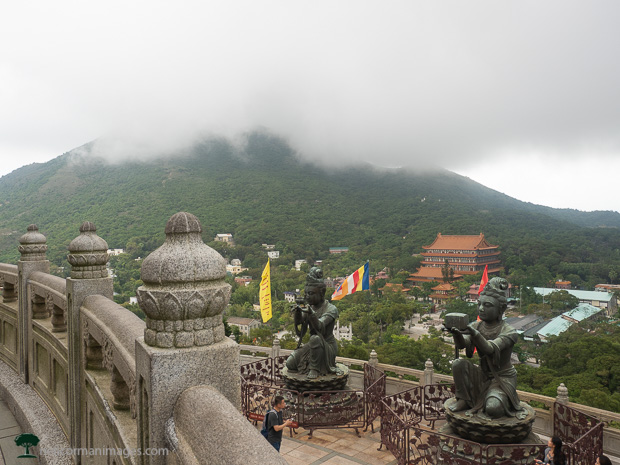 Big Buddha in Hong Kong
When in Hong Kong I made a trip out to the Big Buddha on Lantau Island. Climbing the 268 steps to get to the statue as it looks out above you is an amazing experience. It was an overcast day but this allowed for the low clouds to set the scene as I looked towards Po Lin Monastery. 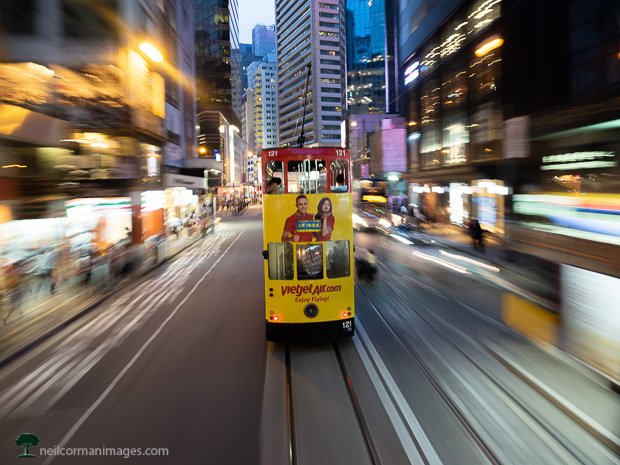 Tram in Hong Kong
On Hong Kong Island there is a whole transit system of trams. On one day I became familiar with the system due to a lost mobile phone. As I sat in the front of the tram on the upper level I was able to capture the motion of the tram as it went through central Hong Kong around sunset. Using a longer shutter speed the movement of the tram allowed the blur to occur. 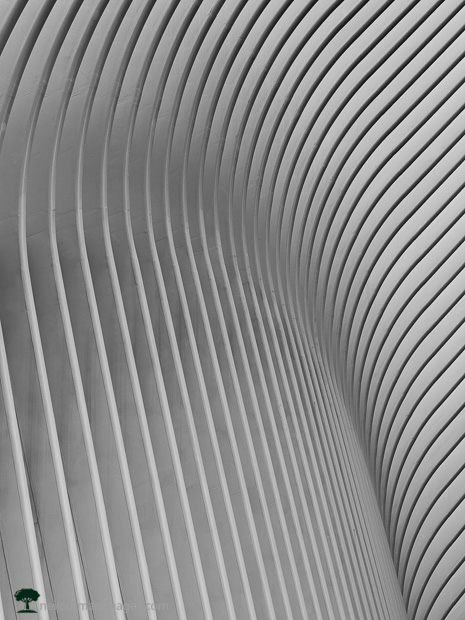 Oculus in New York City
Walking around the Ground Zero area in the Financial District of New York the lines of the Oculus caught my attention. The Oculus is the new transportation hub in that area and is a great looking building. With my camera I zoomed into areas of the structure to capture the abstract shapes the lines created within the building. 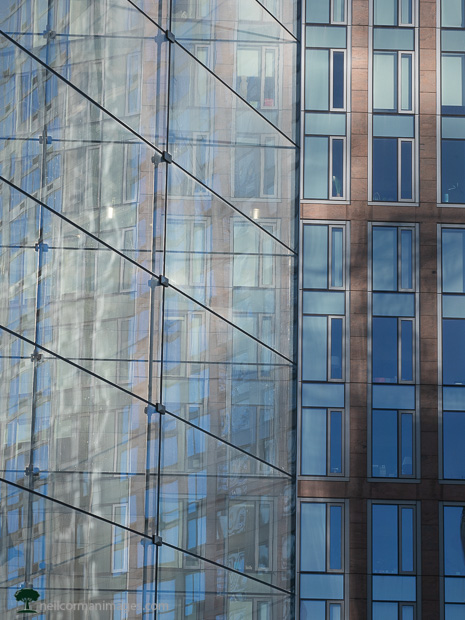 Building Reflections in New York
There has been a great amount of growth and building in Hudson Yards at New York. As I walked the Highline Canal I noticed the lines of these two buildings. The glass reflecting the background building while post showing their vertical lines caught my eye in this image. 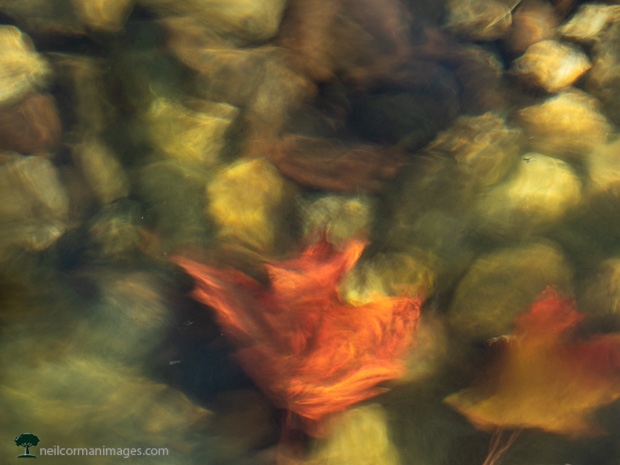 Fall Leaf in the Water
While in Montreal during the fall there was plenty of fall foliage in full display. The various colors on the trees and ground were quite impressive. As I explored the city I came across a pond with leaves which had fallen into the water. With the moving water I used a slow shutter speed to capture a little of the movement of the leaf against the rocks on the bottom. 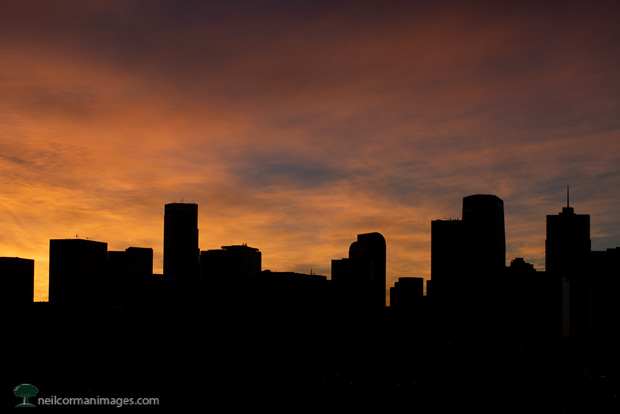 Sunrise in Denver
There is something about a November sunrise in Denver. I have photographed during this month many times and always find great color in the sky. This year was no different as I silhouetted the downtown skyline to capture the color of the sky and the lines of downtown. These lines continue to change as Denver the growth of the city remains.

Thank you for looking at the images I selected for 2018, and I look forward to capturing more images from Denver and beyond in 2019.